Back to main
Prev
Next

What is Moore’s Law & How Does it Affect the Pcs That You Use and Purchase?

Intel co-founder Gordon Moore observed that the number of transistors placed in an IC chip doubles roughly every two years. In his 1965 paper “Cramming More Components onto Integrated Circuits,” Moore predicted that the trend would persist into the foreseeable future.

Initially, the prediction didn’t appear to work. For instance, by 1975 IC chips only held 10,000 transistors. However, his prediction has turned out to be correct because at the moment, a single chip could create space for more than a billion transistors.

Even though the pace has slightly slowed, the number of transistors always doubles roughly every 18 months. 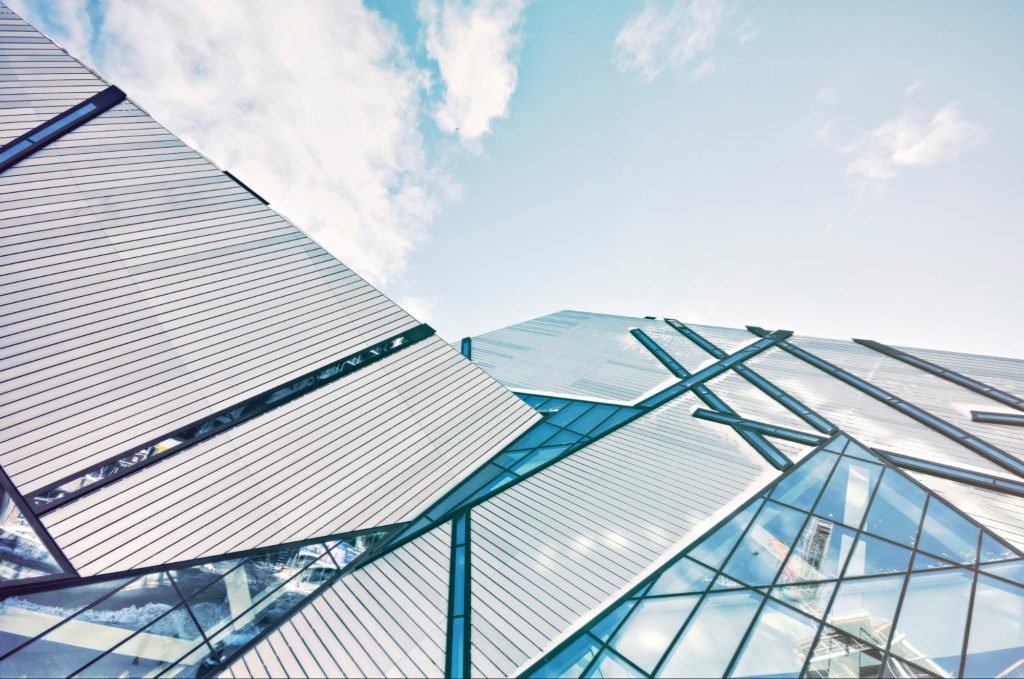 Moore’s Law has stood the test of time because his prediction was dictated by the economics of continuous development. The original formulation of this law was actually linked to minimum component costs. Moore’s projection was also based his observation on costs that had gradually decreased with an increase in complexity.

Moore stressed that every single evolution phase of technology has an explicit complexity that attains minimum component costs. Whenever complexity increases beyond that point, the technology’s vulnerability to defects also increases. This narrows the yield, thus increasing more component costs. Therefore, the constant evolution of technology, which is driven by innovation is and always will be unavoidable, that is, if Moore’s Law comes into play. 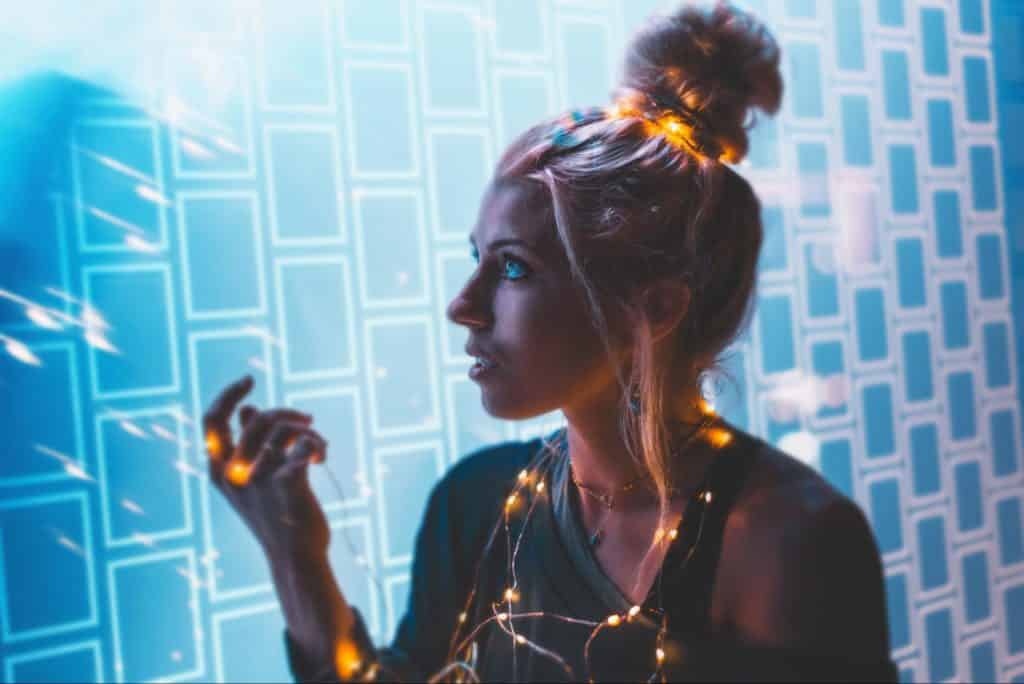 Experts opine that the application of Moore’s Law shouldn’t be exclusively limited to computers. According to them, this law can help predict industrial productivity and growth in various sectors. They warn that inasmuch as most tenets of Moore’s Law work, they can only be effectively applied on technologies that survive. This means that the law may not be effective as far as predicting the trajectory of emerging technologies is concerned.

Moore’s Law has impacted technological development positively. The law gained mainstream acceptance in the industry after its projections started being used to set goals and establish road maps. Years after Moore made his prediction, the production of ICs became more complex besides involving multifaceted efforts by different specialized companies. Therefore, measures needed to be put in place to help players set individual targets, rather than enabling them advance at an almost equal pace.

Since 1998, the International Technology Roadmap for Semiconductors (ITRS) has been compiling an annual report that helps players in the industry meet their targets. These reports assess relevant directions for research on matters pertaining to semiconductors. This helps provide accurate predictions for up to 15 years. This clearly indicates that Moore’s Law provides a vision to the industry, and has become a perpetual self-unraveling prophecy of sorts. 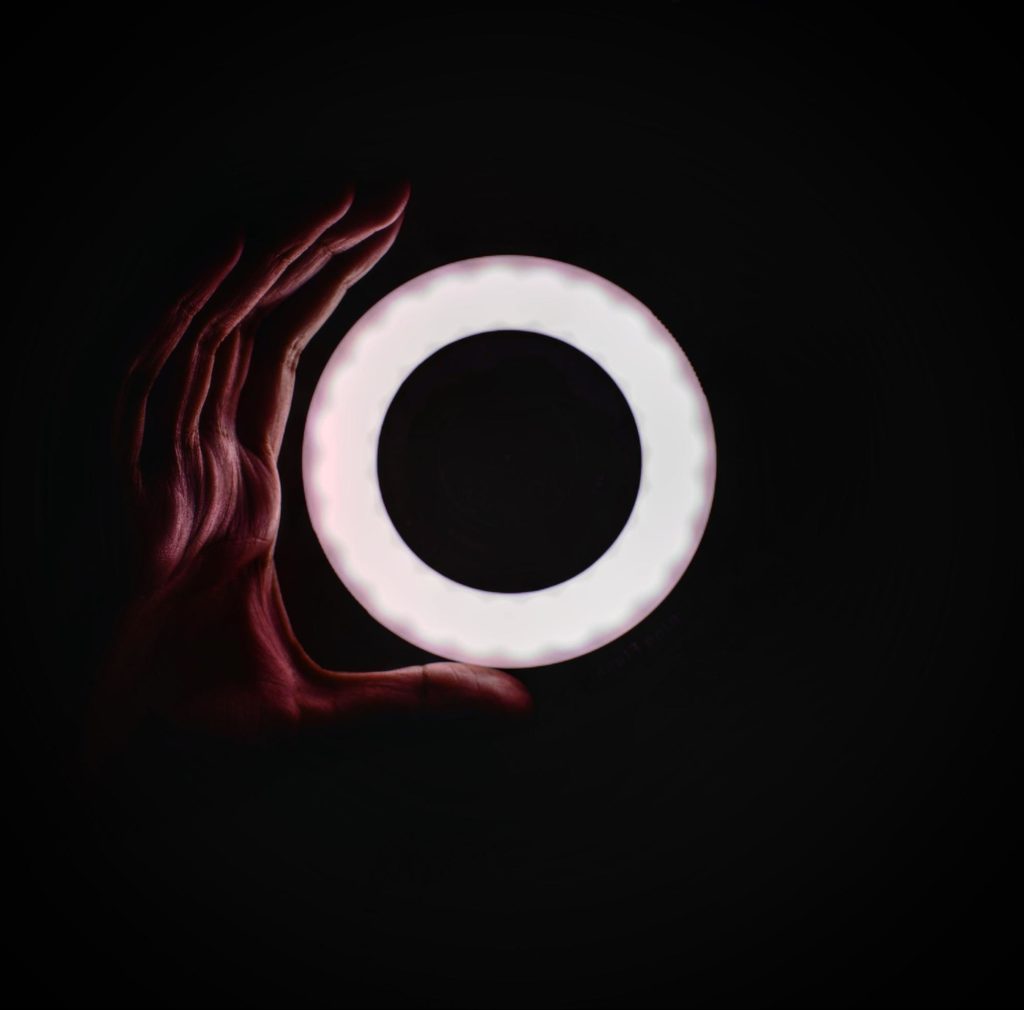 Application of Moore’s Law in Contemporary Society and in Future

More than fifty years have passed since Moore’s projections were first published. Nonetheless, today’s society continues to benefit from the innovator’s vision. For instance, devices such as tablet computers and smartphones cannot work without those small processors that are found in them. Processors have gotten smaller over the years, thanks to Moore’s prediction. The computers that you use are smaller and faster compared to those of the yesteryears. This in essence, is a clear indication of how society has benefited from the application of Moore’s Law.

The uptake of nanotechnology has been characterized by the development of transistors that are even smaller than viruses. These microscopic structures are packed with silicon and carbon molecules that are perfectly aligned to move electric current along the circuit at a faster rate. According to technology experts, computers are likely to attain the physical limits of Moore’s Law within the next decades. 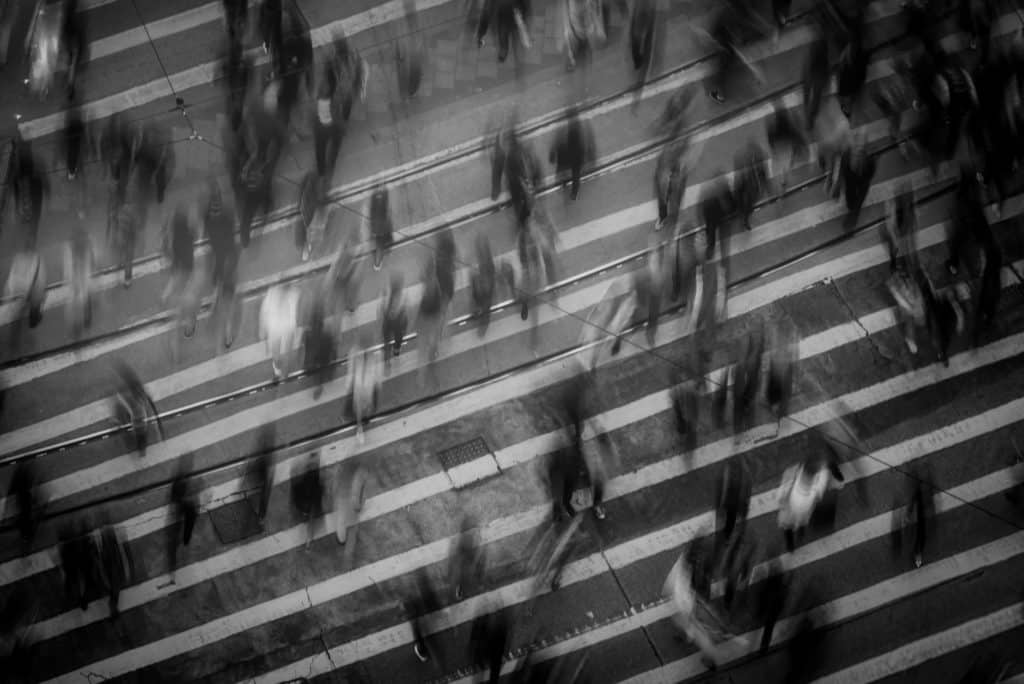 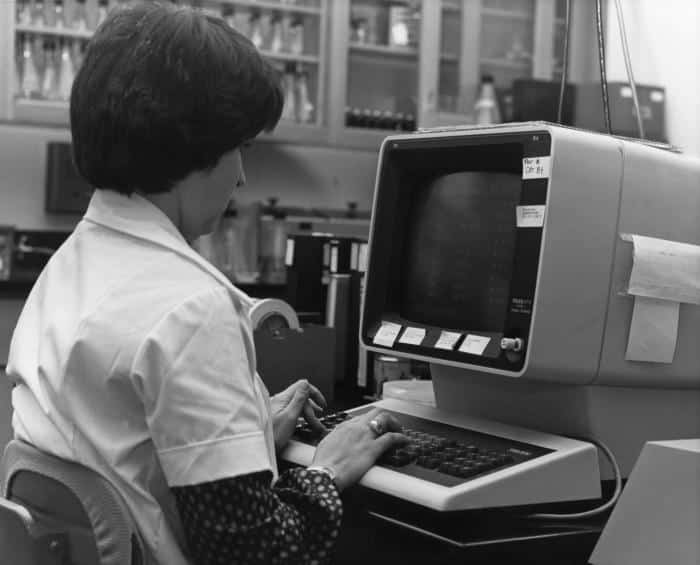 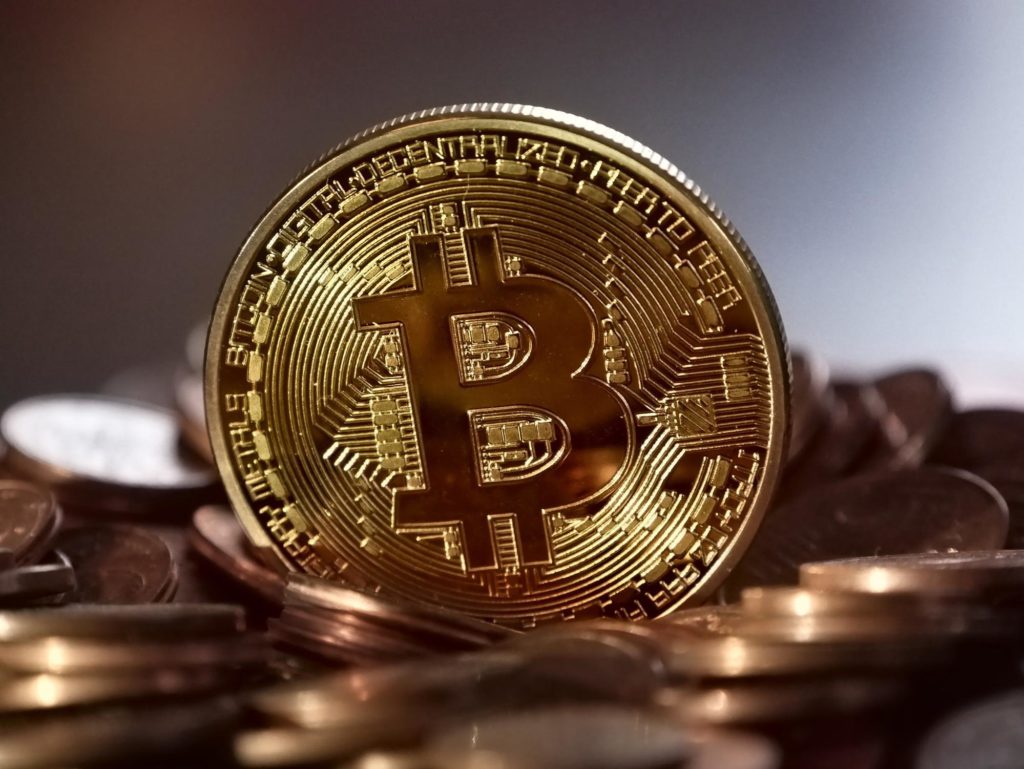 What is Moore’s Law & How Does it Affect the Pcs That You Use and Purchase? 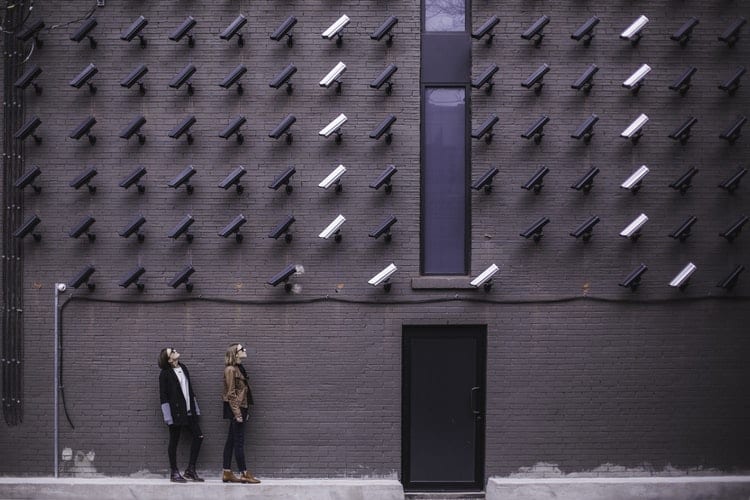